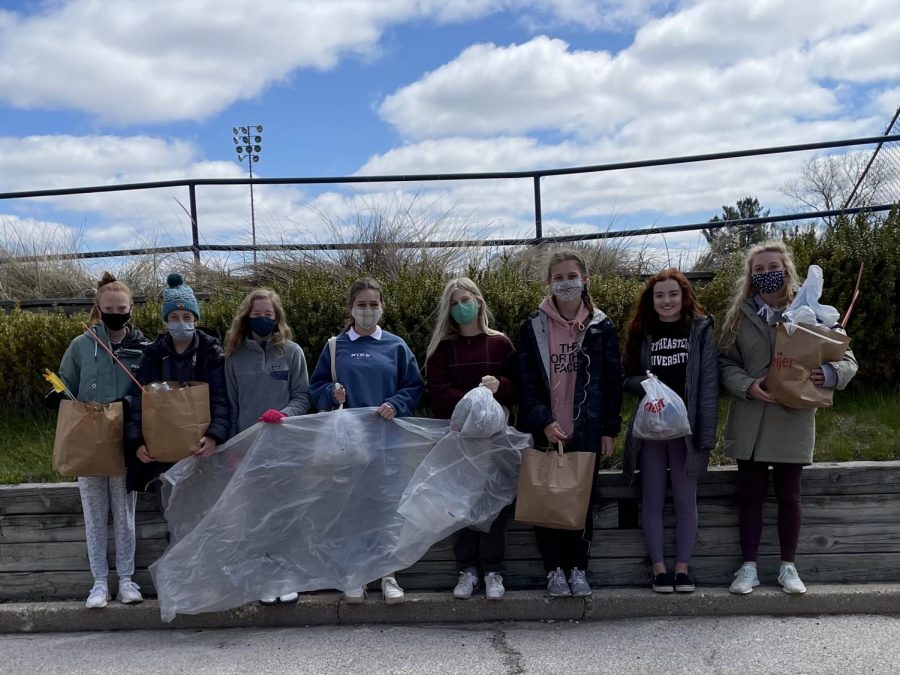 The Green Club will be hosting a community-wide clean-up on June 27 at the Coast Guard Station in downtown Grand Haven.

This year, they have focused on hosting cleanups in various locations around town, but none quite as concerning as the Coast Guard Station.

“We went down to clean up the station with a small group,” club organizer Lannie Fox explained. “After 3 hours of work we dug out some nasty things and hardly made a dent.”

The arrangement of boulders at the station allows for trash to be easily trapped in between crevices and buried beneath the brush. 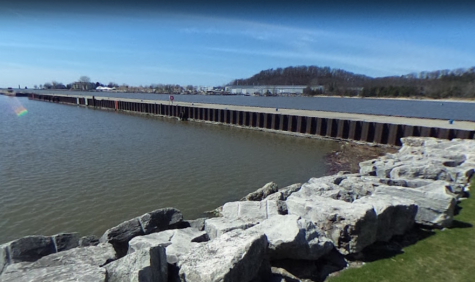 “These boulders are very expensive to move and we want to be as cost effective as possible,” club organizer Frendt said. “While we brainstorm ideas with the Army Corps of Engineers, we are putting the majority of our energy into the cleanup.”

Although the club usually relies on their small group to clean, they realize the size of this job requires community support.

“We are advertising over social media and by putting flyers up downtown,” Margot Frendt said. “We are hopeful that those reach more community members outside the Green Club circle.”