AP exam money is due now 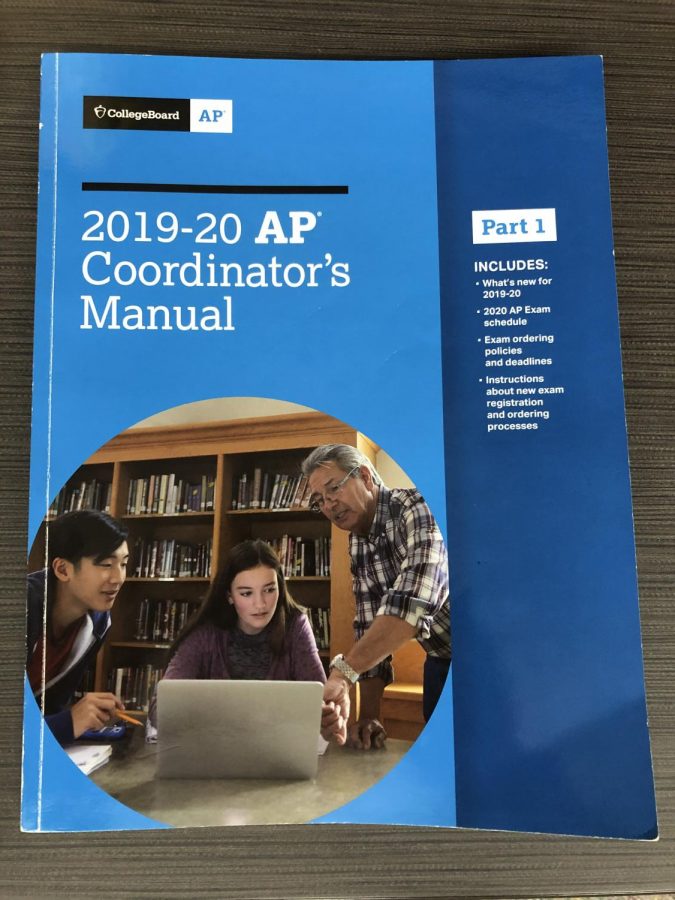 For students in AP classes, money for College Board exams are due Wednesday, March 11 says testing coordinator Connie Vanschelven.

“I can’t begin to tell you how many reminders I have sent out to kids who have AP classes,” Vanschelven said. “There are still kids who owe money.”

Back in November, a $40 deposit was put down by students taking AP classes. The remaining $60 is due now. If it’s not turned in by 3:00 p.m., students’ tests will be canceled.

Vanschelven says it’s harsh that the tests have to be canceled if money isn’t turned in on time, but students have been told about turning in money since mid-September of last year.

“[Students] could have paid it all upfront and been done with it,” Vanschelven said. “They’ve had at least five reminders from me and all their AP teachers. It’s important paying the money because I have to put the order in this Friday.”

Next year, students will have to pay $100 upfront by mid-November instead of spreading out two different payments.

“Now, if next year you decide you don’t want to take the exam, I would refund $60 because $40 is not refundable,” Vanschelven said.