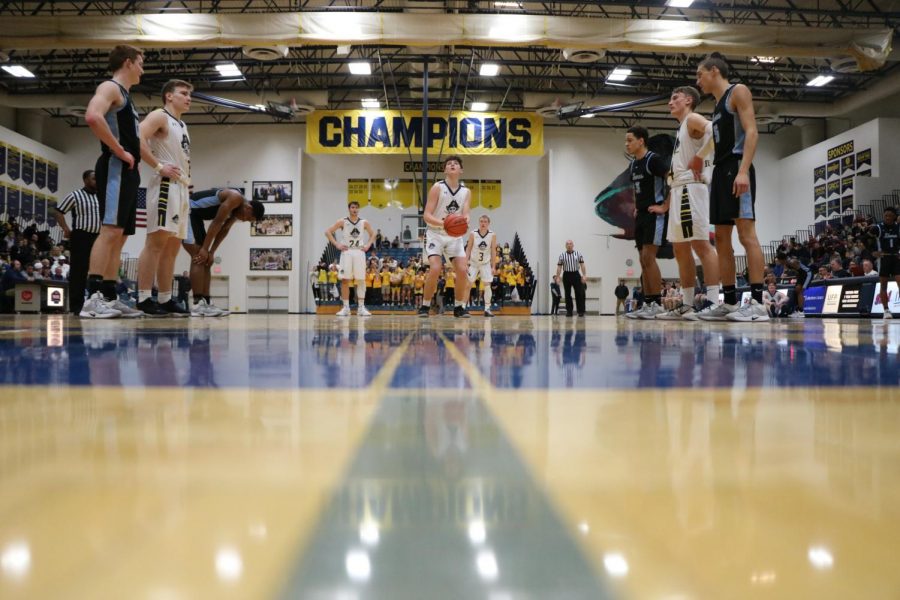 At a conference on Friday, Jan 29, the Michigan High School Athletic Association (MHSAA) announced that the Feb. 21 extension on winter sports is still in place per the most recent update from the Michigan Department of Health and Human Services (MDHHS.) However, the extension could be lifted at any time.

Initially, the winter sports season was supposed to begin in late November with the girls basketball team having their tryouts mid-November. Boys basketball was to follow but the school was shut down and moved to remote learning so the season was postponed.

There is no clear reason as to why the pause was extended. It was discovered that there is a new strand of the virus, however, it was discovered after the extension of the hiatus from Feb. 1 to Feb. 21.

Girls and boys basketball, competitive cheer, hockey, and wrestling, are all restricted to non-contact routines such as conditioning and honing in on technical skills. Contact practices are not allowed which means no scrimmages or defense versus offense drills.

“So when you ask why, that’s a question all of us in the world have been asking. And it’s still not really clear,” said Athletic Director Scott Robertson.