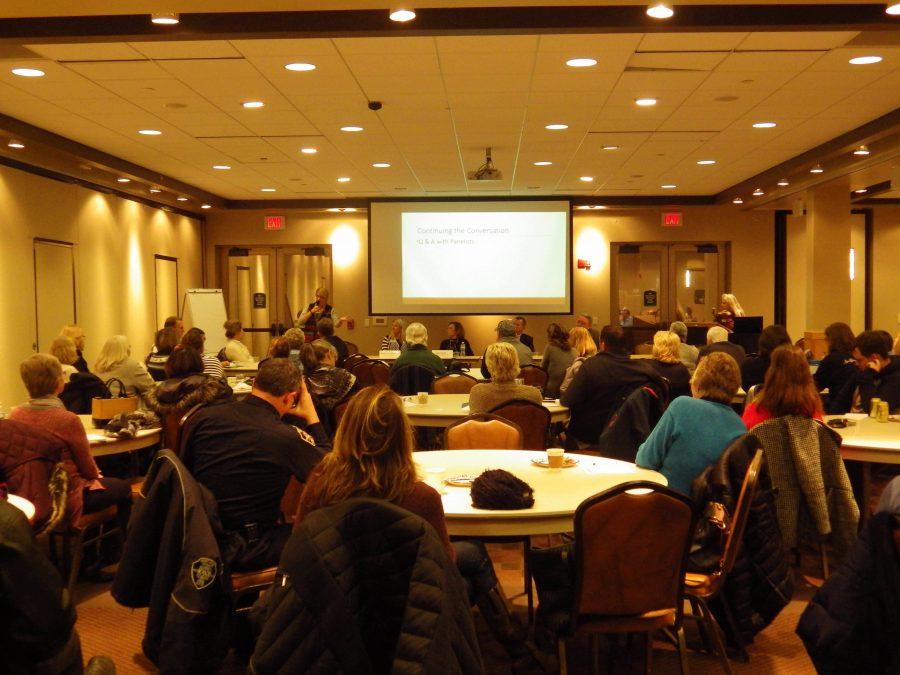 Non-profit social lab Extended Grace hosted a Town Hall meeting on suicide on Monday, Jan. 9 at the Community Center. This was the fourth Town Hall on Mental Illness.

“Last year, the community was reeling from the budgetary cuts to Community Mental Health, as well as growing alarm regarding suicides among our young people,” Extended Grace Executive Director Barbara Lee said. “We decided a community forum to address concerns would be the best way to start getting our arms around the problem.”

After the first meeting, they created the Mental Illness Task Force. The second Town Hall was a follow-up to the first, reporting back on what they had accomplished and what their priorities were and asking the community if they were on track. The third dealt with the intersection of mental illness and the criminal justice system.

The Town Hall on Suicide went from 6:30-9 p.m. In addition to two separate panels there to name the problem and address what is being done in the community, the Town Hall Meeting included Q&A sessions with the panelists and a chance for people attending to discuss the topic with other community members.

“This is just such an important topic for this community to be talking about and I’ve often heard it said that we don’t talk about this, so I’m glad to provide an opportunity to do exactly that,” Lee said. 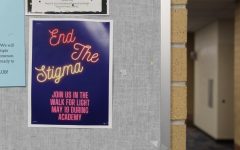 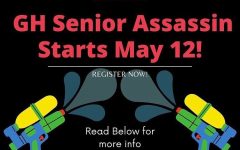 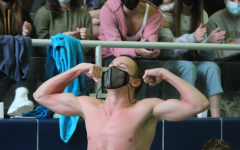 On Tuesday, May 4, senior Ashlyn Pahl signed to continue her volleyball career in the upcoming fall. Pahl will be attending Carthage College to major ...

On Tuesday, May 4, senior Lexie Kallio signed to continue her volleyball career in the upcoming fall. Kallio will be attending Lawrence Technological ... 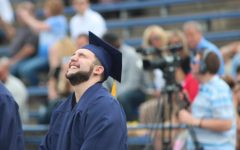 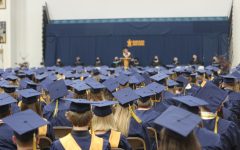 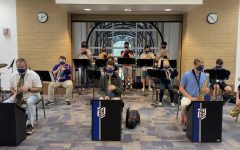 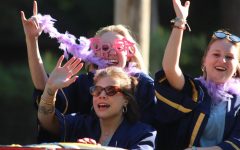 Celebrating class of 2021 through car parade